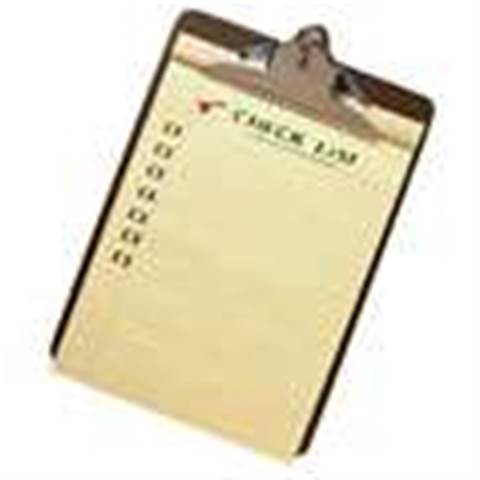 Got a news tip for our journalists? Share it with us anonymously here.
Copyright ©v3.co.uk
Tags:
defectors hat linux off oracle red shows software