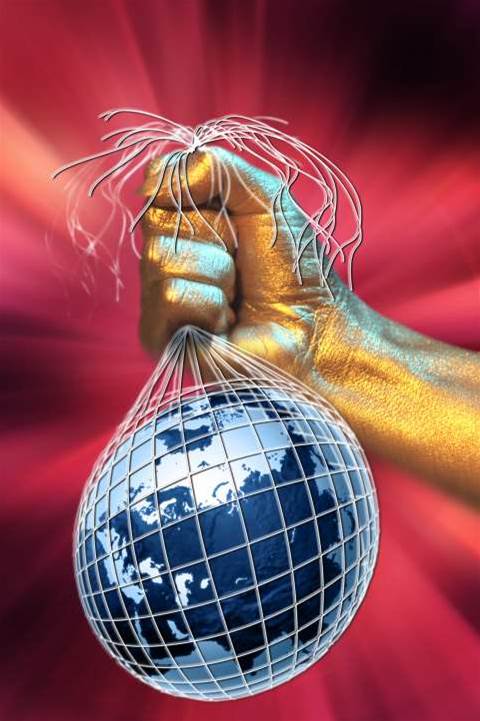 The Russian telecommunications minister has been reassuring visitors to CeBIT that his country is increasing its efforts to crack down on computer misuse.

"We are aware of the problem. We hope we can solve it soon," Reiman told Deutsche Presse-Agentur.

"But problems with copyright, such as piracy and illegal copies, is something that plagues all western industrialised countries, not just Russia."

Reiman went on to deny that Russia is at the heart of the global malware industry, calling such claims a "myth" and saying that many countries around the world are involved.

Although much malware writing has been traced back to Russia, experts have suggested that the business is becoming increasingly global.

"It is difficult to pick on any one country," said Graham Cluley, senior technology consultant at security firm Sophos.

"Nowadays you could have programmers working to contract in one country, while others distribute the code and another group launder the stolen money."

Russia recently dropped a high profile case of software piracy against a school headmaster after President Putin called it unnecessary, but the country has stopped several other criminal gangs using the internet for crime.

Reiman called for the setting up of an international agency to pool resources to stop malware activity.

Russia is the co-sponsor of this year's CeBIT show, and the number of Russian companies exhibiting has jumped 70 per cent.

Got a news tip for our journalists? Share it with us anonymously here.
Copyright ©v3.co.uk
Tags:
crackdown piracy promises russia software