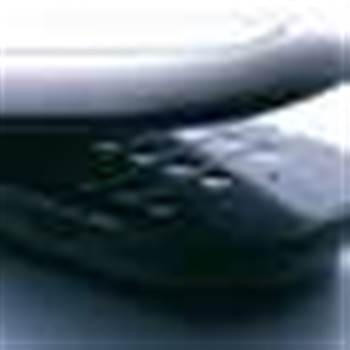 No happy ending for Disney lawyers.

Lawyers at Disney are feeling grumpy after losing a copyright battle with a British producer of mobile phone pornography.

However, Disney uses the slogan to advertise its theme parks in Europe and the US. Preparations for a court case had been made, but Disney lawyers have now backed down.

"It's a David v Goliath victory," Wightman told The Metro.

Disney has now agreed to use 'The place where dreams come true' instead.

The legal team at Disney are renowned for being quick to litigate in copyright disputes.

The firm helped sponsor the Sonny Bono Act, which extended copyright to 95 years from 75, spending $6.3m in campaign contributions during the year in which the Act was debated.

Got a news tip for our journalists? Share it with us anonymously here.
Copyright ©v3.co.uk
Tags:
beatsdisneymobileoddwareoffpornographer