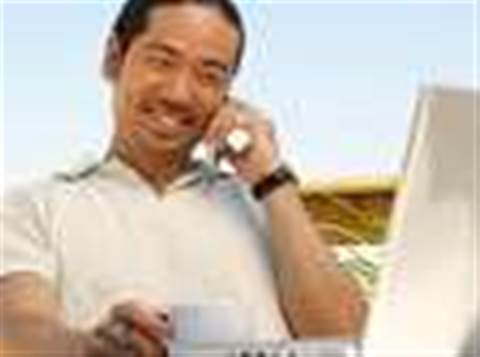 People born after 1982 are the 'most narcissistic generation in recent
history'.

A survey of 16,000 college students across the US between 1982 and 2006 has exposed the most narcissistic generation in history, a phenomenon exacerbated by social websites such as YouTube and MySpace.

'Narcissism' and 'entitlement' among college students are at an all-time high, according to a recent study conducted by researchers at San Diego State University.

Jean Twenge, a psychology professor at San Diego, claimed that the study is the largest ever conducted on generational changes in narcissism, which is characterised by excessive self-admiration, vanity and a sense of entitlement.

Twenge is the author of Generation Me: Why Today's Young Americans Are More Confident, Assertive, Entitled - and More Miserable Than Ever Before.

"Far from being civically oriented, young people born after 1982 are the most narcissistic generation in recent history," she said.

Twenge believes that recent advances in technology, as well as Time magazine's naming 'you' as its 2006 Person of the Year, only compounds the rise in excessive self-love.

"Current technology fuels the increase in narcissism," she said. "By its very name, MySpace encourages attention seeking, as does YouTube, whose slogan is Broadcast Yourself."

Twenge noted that narcissists lack empathy for others, are aggressive when insulted, seek public glory and favour self-enhancement over helping others. They are also more likely to be materialistic and to seek attention and fame.

The study found that narcissism is significantly higher in recent generations than in older generations.

Got a news tip for our journalists? Share it with us anonymously here.
Copyright ©v3.co.uk
Tags:
generation like me more training & development y