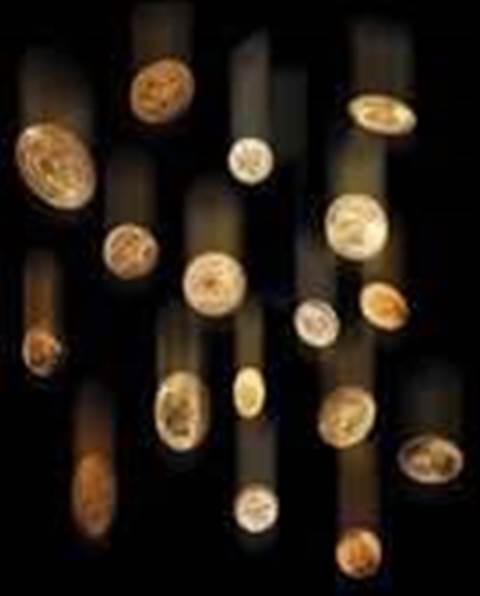 The accounting software vendor also recorded net profit after tax of $17.3 million, an increase of 5 percent in FY06, and an underlying EBITDA margin of 37.2 percent for the same period.

According to MYOB CEO Craig Winkler, significant contributions from the Australian Business Division in the support and maintenance area, and progress in the mid-market, contributed to the results.

“The Accountants Division in the UK had a terrific rebound from a poor year in 2005 and Asia continued to grow strongly. In 2007, we expect revenue growth at a similar level as experienced in 2006,” Winkler said in an ASX statement.

“In terms of margins, we expect a reduction in our EBITDA loss in China, as our investment there moves towards profitability in 2009.”

During the period, the NetReturn business, recently rebranded as MYOB OnDemand, recorded a $1.7 million loss in FY06, MYOB said. This loss was likely to continue through 2007.

“Companies are proving slower to move their financial management systems online so the market for this service hasn’t grown as much as expected when we originally made this investment,” Winkler said.

“The business is growing at a good clip, but profitability is unlikely to be achieved until late 2008. Consequently, we’d expect to see our share of loss of around A$1 million for 2007.”

At the group level, the company was considering things from a global perspective and looking to leverage technology, products and know-how across regions.