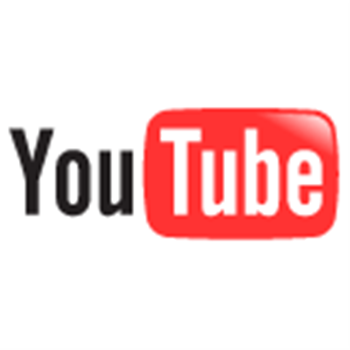 Apple and Google, two of the largest players in the digital media market, have added further video content to their existing services.

Google's YouTube video-sharing site has signed a deal to air more than 4,000 hours of free video content from the Digital Music Group.

Digital Music, which distributes films, television and music online, will receive a cut of the advertising revenue.

As part of the deal, YouTube will use filtering technology to identify videos on its site that feature Digital Music's copyrighted songs.

Got a news tip for our journalists? Share it with us anonymously here.
Copyright ©v3.co.uk
Tags:
addandcontentitunessoftwarevideoyoutube