Some Australians hung up on mobiles - survey 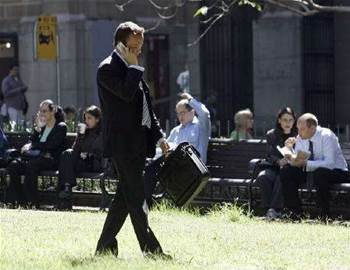 They've gone without food or clothing just to make that call: a university survey has found that some Australians are mobile phone junkies.

The survey of 2,500 mobile phone users by Queensland University of Technology consumer behaviour expert Diana James - a self-described former addict - showed users judge themselves and others by the type phone they use.

Some of those surveyed were going without food, clothes and university text books and spending the majority of their income to pay phone bills, she said.

"For me I had to stop using it completely before I could use it again responsibly," James said.