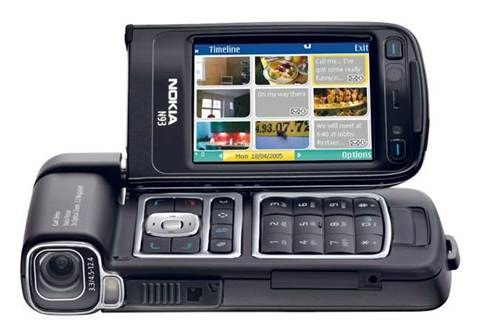 The BBC has given the go ahead to its on-demand Web television service, but has taken into account a market report by Ofcom.

The BBC Trust decided to green light the project following its first Public Value Test to determine whether the costs will benefit UK licence fee payers.

"The BBC Trust has a duty to ensure that the public receives value in return for paying the licence fee," said Diane Coyle, a BBC trustee and chairman of the Public Value Test Steering Group.

The Trust decided that BT's proposed iPlayer service would be of value to the public as patterns of media consumption shift from linear broadcast to on-demand viewing.

"Our view is that the BBC's new on-demand services are likely to deliver significant public value, and should be allowed to proceed subject to certain conditions in order to reduce the potential negative market impact," said Coyle.

However, the BBC claimed that it had also taken into account Ofcom's fears that the service could be anticompetitive.

"Series stacking [the ability to store and view an entire series of programmes] could discourage investment in commercial on-demand services, and is likely to have an adverse effect on related markets such as DVD rentals and sales," said Ofcom in its Market Impact Assessment report.

"In the case of catch-up TV on the internet, the ability to store programmes for up to 13 weeks could have negative effects on competition and therefore investment in consumer choice."

Coyle maintained that, in representing the public interest, the Trust's duty includes "ensuring that the BBC does not adversely affect the market by reducing choice for licence fee payers".

A further consultation period for the public and commercial sectors will now be held, and a final decision will be made by the BBC Trust before 2 May 2007.

Got a news tip for our journalists? Share it with us anonymously here.
Copyright ©v3.co.uk
Tags:
bbc gets goahead ondemand software tv