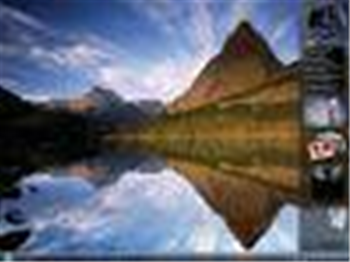 Firm claims to have solved issues from Microsoft's removal of HAL.

The problems are apparently the result of the software giant's decision to remove the Hardware Abstraction Layer (HAL) for DirectSound and DirectSound3D.

Without the HAL, DirectSound on Vista will be rendered in software with no advanced functionality such as EAX.

However, Creative has pointed out that the audio changes in Vista do not affect OpenAL. For audio cards that feature 'native' OpenAL support, such as the Creative SB X-Fi series, there is no need to worry, the firm claimed.

Games that enable support for OpenAL will continue to run just as they do on Windows XP with hardware accelerated audio and effects.

The problem is that, while OpenAL has arguably replaced DirectSound3D, particularly in many modern PC games such as Doom 3, there are hundreds of older PC games that support DirectSound3D and EAX technology, all of which will sound empty and lifeless on Vista.

According to Creative, the good news is that its ALchemy Project allows users to run DirectSound3D games on Vista with full hardware accelerated 3D Audio and EAX support.

This is done by translating DirectSound calls into OpenAL, but only if users have a high-end Creative sound card.

Got a news tip for our journalists? Share it with us anonymously here.
Copyright ©v3.co.uk
Tags:
alchemycreativefixeshardwaresoundvista