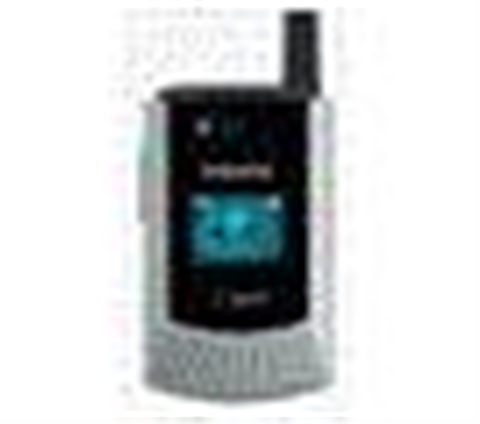 Revenues from China's use of text messaging, ring-tones, music downloads and games will grow almost 50 percent in the next three years, generating US$11.5bn by 2010.

WVAS describes a range of mobile download and information services other than person-to-person voice communications.

"Messaging will continue to dominate the WVAS sector, contributing to over 63 percent of total value added services revenues in 2010," said Kevin Lee, a Hong Kong-based senior analyst with Ovum.

Messaging, personalisation and alerts services currently account for the majority of WVAS revenues in China, but mobile music, games and TV are beginning to grow in importance.

"The growth of the WVAS market in China will be driven by the latest change of value added services policy, the availability of converged terminals, strong economic growth, rising customer awareness and demand, and increasing foreign investment," said Lee.

Ovum also predicts that new network access technologies such as 3G and WiMax may also encourage growth in the services market.

However, WiMax is in its infancy, even in early-adopter nations like Korea, and 3G services have still not been deployed in China. Recent local media reports suggest that the government could delay the issue of 3G licences until 2008.

While the 3G roll-out schedule is of critical importance for China's network operators and handset vendors, opinions differ over its real effect on the value-added services market, whatever the impact market sentiment has on service providers' share prices.

"We are neutral on 3G as we believe that the new standard provides greater bandwidth, but is unlikely to change the commoditised applications offered by the [WVAS] aggregators [i.e. ring tones, games, and wallpaper]," wrote analysts James Lee and Xiaofan Zhang of WR Hambrecht & Co.

Many believe that 3G is a catalyst for mobile content aggregators in China, as the standard will enable new applications while adding new carriers that will offer mobile content.

"With the issuance of [3G] licences possibly being delayed by a year, we believe this catalyst could be diminished in the near-term," said the Hambrecht analysts.

Got a news tip for our journalists? Share it with us anonymously here.
Copyright ©v3.co.uk
Tags:
and chinas flock millions mobile music telco/isp to tv