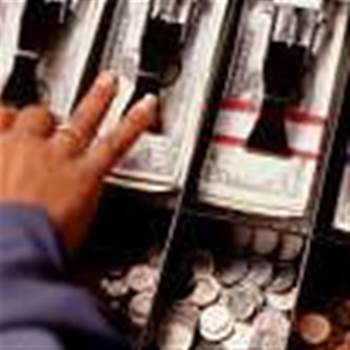 Projected rises of six percent in 2007 slashed to 2.8 percent.

Companies with turnovers in excess of US$1bn will be spending less on IT next year than they predicted six months ago, according to a report by industry analysts Gartner.

Large organisations said in a Gartner survey in the first half of 2006 that they would increase IT spending by six percent in 2007, but this figure has been cut to 2.8 percent in Gartner's most recent survey.

A number of factors have combined to force enterprises to lower their IT spending forecasts, according to Jed Rubin, director of Gartner Consulting.

"Looking back at the distribution of spending in 2006, enterprises spent more to support core business operations," he said.

"This increased 'run the business' spending has consumed budget resources that were originally earmarked for more strategic and transformational investment. IT leaders are now planning to optimise their spending in these areas in the year to come."

However, the research shows a large disparity in spending forecasts by sector. For example, media companies expect to increase IT outlay by nearly seven percent in 2007, whereas the consumer sector anticipates a decline of nearly six percent.

Got a news tip for our journalists? Share it with us anonymously here.
Copyright ©v3.co.uk
Tags:
bigcutforecastsgunsspendstrategytechnology