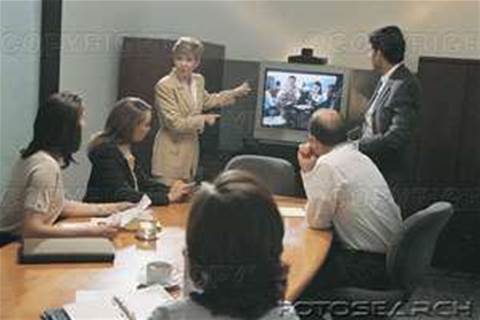 And $70bn in revenues for the IT industry, says Microsoft-sponsored report.

Windows Vista will create over 100,000 new jobs and drive more than US$70bn in revenues for the IT industry, research commissioned by Microsoft has claimed.

A report conducted by IDC found that the launch of Vista will drive "significant economic growth" in the US during the product's first year of shipment.

"Our research indicates that Vista will infuse new energy into the market in its first 12 months of availability, driving important job and economic growth through new industry revenues," said John Gantz, chief research officer and senior vice president at IDC, and author of the study.

"Relatively rapid and widespread adoption of Vista means that its launch will not only affect Microsoft, but will have a positive impact on local economies throughout the world."

The study forecasts that the release of Vista will help bolster the more than 200,000 US IT companies that will produce, sell or distribute products and services running on the new operating system.

The study also predicts that each US$1 of Vista-related revenue earned by Microsoft in 2007 will generate more than US$18 in revenue for the IT industry at large.

IDC expects Microsoft partners to invest approximately US$10bn in Vista-related products and services between now and the end of 2007.

As these products and services gain mass-market adoption over the course of the next year, the analyst firm predicts that Microsoft's partners and others in the IT industry will generate more than US$70bn in revenues directly tied to Vista.

Got a news tip for our journalists? Share it with us anonymously here.
Copyright ©v3.co.uk
Tags:
100000 create it jobs to training & development vista windows