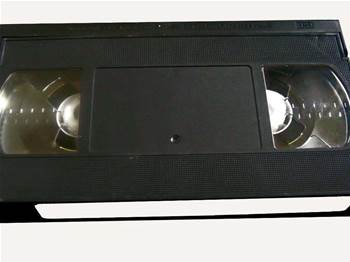 Online criminals will continue to expand their arsenal of malware tools in 2008 to include emerging media such as video files and mobile phones, security firm McAfee predicted.

The malware phenomenon is fuelled by a growing online market for identity theft, spam and adware. This is prompting criminals to more closely mimic the processes that have been adopted by legitimate software developers such testing and quality assurance procedures, the security vendor observed.

"The goal now is making money through data theft or adware. They write them for different reasons, to make money off it," said David Marcus, McAfee's security research and communications manager with McAfee.

Online criminals will develop malware for any application that attracts large numbers of consumers and as a result are likely to start creating movie Trojans. When a user opens such a file in their media player, the software will automatically start downloading and installing malware or adware. A first example of such an online threat was detected earlier this month in the Realor worm that targets the Real Player.

Mobile phones too are expected to receive increased scrutiny from criminals. As the Symbian operating system is becoming the de facto standard for consumer smart phones and is reaching critical mass, the software becomes an attractive target for malware authors. Smartphones furthermore are started more closely resemble computers as consumers are getting use to install and run software on the devices.

Microsoft's Windows Vista operating system is notably absent from McAfee's list of security predictions for 2007. The software offers several technologies that prevent attacts that are common today. Marcus however expects that it will take malware authors about nine months before they figure out ways to compromise the software's defenses.

Despite the onslaught of new security vulnerabilities, Marcus remained o ptimistic about the overall state of computer security, pointing to advances in security software.

"It's not doomsday. The bad guys always do their best, but the [security] industry is also maturing," Marcus said.

Got a news tip for our journalists? Share it with us anonymously here.
Copyright ©v3.co.uk
Tags:
2007bringsecuritytovideoviruses