One-third of US office workers admit to skiving off 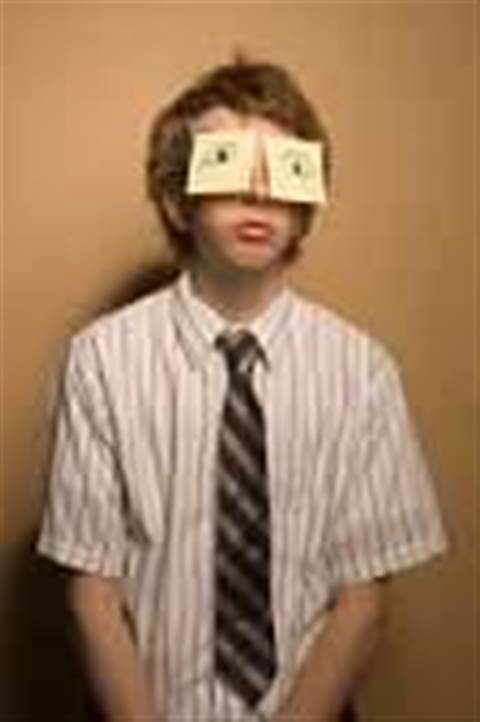 Online job site finds excuses getting out of hand.

An estimated 32 percent of US office workers have played hooky from work at least once this year, according to a study done by online jobsite Careerbuilder.com.

One in 10 respondents admitted to doing so three times or more, with one in four workers saying they consider their sick days to be equivalent to vacation days.

But women are more likely to take a sick day when feeling well, according to the study of 1,650 workers, 37 percent of women called in sick with bogus explanations compared to 26 percent of men.

While the job site study found that employers said they typically do not question excuses given, around 27 percent were more skeptical reporting they have fired a worker for calling in sick without a legitimate reason.

The most popular motivator for missing work was the need to relax, according to nearly half of workers, while 24 percent said it was the desire to catch up on sleep and 20 percent cited personal grounds.

But CareerBuilder.com found that chronic fakers are running out of ideas, with excuses becoming increasingly unbelievable.

Some actual excuses reported in the survey include: employee was poisoned by his mother-in-law; a buffalo escaped from the game reserve and kept charging the employee every time she tried to go to her car from her house; employee was feeling all the symptoms of his expecting wife; employee called from his cell phone, said he was accidentally locked in a restroom stall and no one was around to let him out; employee broke his leg snowboarding off his roof while drunk.

And, finally, a skunk got into the employee's house and sprayed all his uniforms.

Got a news tip for our journalists? Share it with us anonymously here.
Copyright ©v3.co.uk
Tags:
admit of off office onethird skiving to training & development us workers