SharePoint deployment set to cause problems 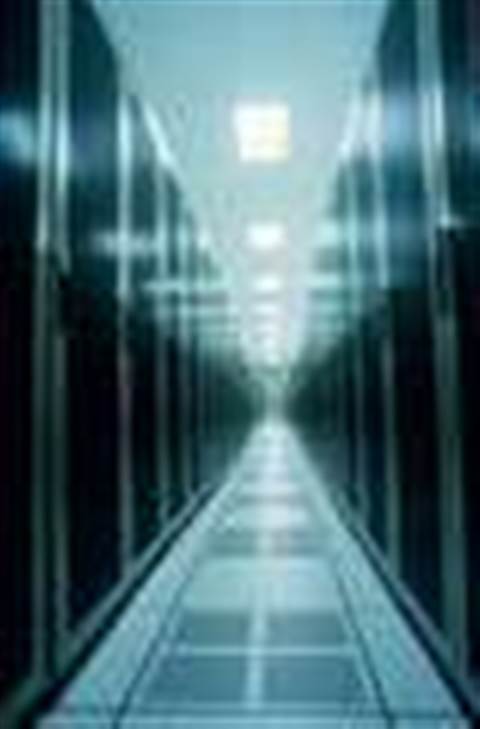 IT departments should prepare for serious management headaches next year as deployments of Exchange Server 2007 lead to Microsoft's SharePoint collaboration tools being rolled out "by stealth".

A poll by Quest Software claimed that 38 percent of UK companies are currently using SharePoint, but only half of these have a formal management policy in place for the application.

SharePoint is included free as part of Windows Server, but many organisations will simply switch it on without considering the potential impact, according to Joe Baguley, global product director at Quest.

"The launch of Exchange 2007 sees Microsoft de-emphasising public folders in Exchange, encouraging customers to migrate this data to SharePoint," he said.

"As end users become familiar with the collaborative advantages of SharePoint, and realise they are able to create SharePoint sites themselves, there will be an explosion in usage. Unmanaged, this will create a serious headache for IT departments."

The shift towards public folders in Microsoft Exchange being migrated to SharePoint is already evident. Some 10 percent of UK companies have already made the move, according to Quest's research.

A further 29 percent are actively considering the move, while the remaining 61 percent will come under increasing pressure to migrate Exchange Public Folders as they transition to Microsoft Exchange 2007.

"The benefits of Microsoft SharePoint are clear, but this technology is also a leap ahead of many organisations' thinking," said Baguley.

"Like instant messaging, for example, the benefits will see smart end users inside organisations utilising this technology without their IT department being aware.

"Companies that fail to embrace and manage SharePoint correctly will find themselves with a major content management issue."

Got a news tip for our journalists? Share it with us anonymously here.
Copyright ©v3.co.uk
Tags:
cause deployment problems set sharepoint software to