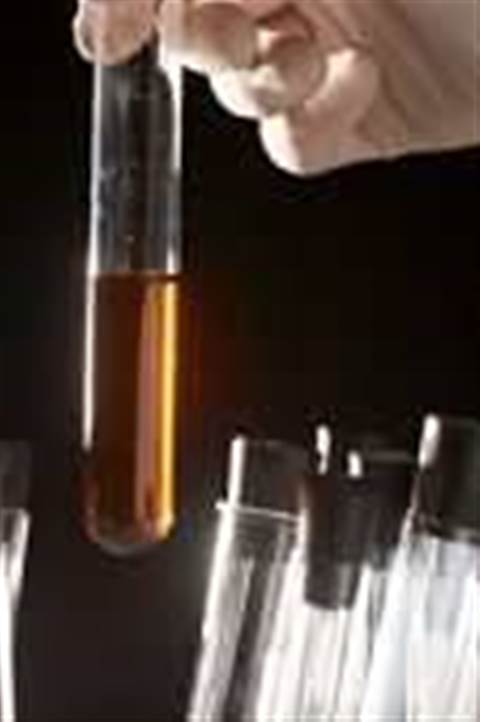 Whiter-than-white put to the test.

Nanotechnology boffins have found a new use for their tiny science – verifying the claims of new consumer products such as cleaning fluids and shampoos.

Nanometrology company Farfield Group has launched what it says is the first commercially packaged, bench-top, nanotechnology instrument, the NanoFlex.

The NanoFlex can be used in applications where companies need to measure and differentiate between molecular levels of adsorption, absorption or desorption at a surface.

Examples include the removal of substances such as grease or oil from a surface by surfactants – as in cleaning products – or the deposition of a substance such as a polymer onto a surface, such as in shampoos and conditioners.

The NanoFlex delivers the ability to detect structural changes as small as a molecular bond, providing information on behaviour and interactions on surfaces.

In the consumer goods sector, these are the factors that underwrite many of the product marketing claims made in advertising. Using an instrument like the NanoFlex means that companies producing such products can verify their claims, quickly and easily, in a relatively deskilled manner, without requiring days of expensive laboratory time.

Not only will that reduce lead times to market for the products, but the greater precision in formulation control also means less waste, less energy and greatly reduced water consumption.

The technology can also be used to verify a product's biodegradability.

Until now, the focus of nanotechnology and, in particular, nanometrology has been largely academic, using scientific instruments or particle accelerators in government research laboratories.

But it has been difficult to access the benefits from an industrial perspective. By aiming a commercially packaged system at one of the largest target sectors, fast-moving consumer goods (FMCG), Farfield believes it has created a platform for encouraging the widespread commercial adoption of nanotechnology applications.

NanoFlex uses Farfield’s Dual Polarisation Interferometry (DPI) technology, which uses polarised light from a laser passing along a glass surface specially treated to emulate the characteristics of the product category under investigation, such as hair, cotton, polyester, ceramics etc.

Looking along the glass surface – rather than from above as with a conventional microscope – many millions of molecules are observed delivering resolution of how they are absorbed, arranged or removed from the surface of interest. Changes in the resulting optical signal are directly quantifiable in terms of the size, structure and mass of the surface molecules.

Got a news tip for our journalists? Share it with us anonymously here.
Copyright ©v3.co.uk
Tags:
boffins clean nanotech oddware product testing up with