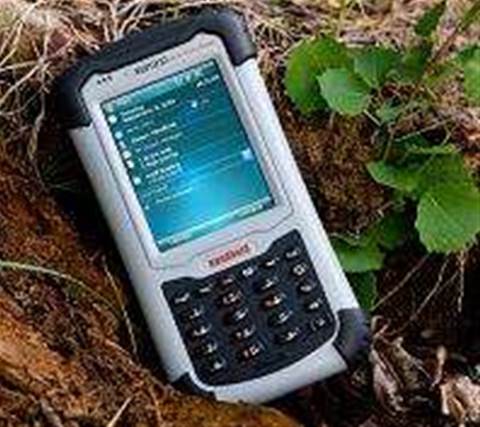 Take the politics out of 'hidden' and 'known' costs, says analyst.

Gartner has called on businesses to develop stringent policies on remote access for workers to avoid escalating IT costs over the remainder of the decade.

The warning came at a discussion on the enterprise enablement of remote working at this week's Symposium/ITXpo event, hosted by Gartner, at Disney World in Florida.

The cost of centrally supporting remote access services is expected to double by 2008, but could triple if no central management is put in place.

Gartner estimates that more than two thirds of remote access costs are "buried" within the company, with 90 percent attributed to analogue access minutes.

"The problem is that different remote access technologies have been managed by different groups in the company, and new technologies are cropping up that no one is managing," said Eric Paulak, managing vice president at Gartner.

The analyst firm explained that political factors come into play once a company tries to control costs centrally.

"Many networking managers do not want that to happen because it takes a hidden cost that the business units have to pay and turns it into a known cost that the networking or IT department has to pay," said Paulak.

"But if these costs were centrally managed, the company would be able to control its costs much better."

IT, networking and remote access managers should push their companies towards more aggregated services to control rising costs, according to Gartner.

"This will require buy-in from the chief financial officer because it may increase IT costs, but it should lower total corporate costs by up to 40 percent," the firm said.

Got a news tip for our journalists? Share it with us anonymously here.
Copyright ©v3.co.uk
Tags:
access costs gartner networking of remote soaring warns