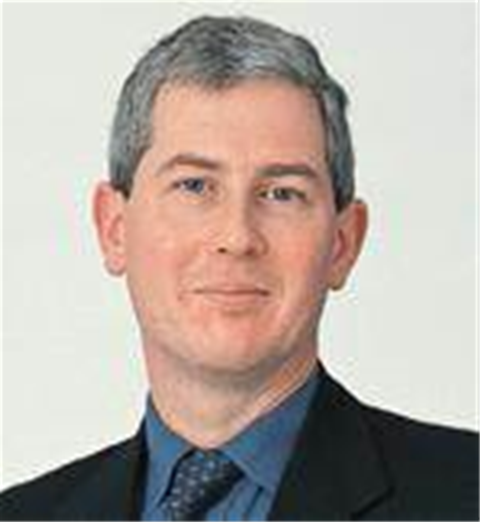 The user forum prepares to unveil its ambitions for the future.

Later this month, a visionary white paper will be published with the ambitious goal of outlining the future of information security.

It will be the product of a year's intensive discussion between a group of global organizations. It started in Europe, but now encompasses the developed world. And what makes it different from earlier visions of the future is that it has been framed exclusively by users.

Now, having kept itself pure for a year, the Jericho Forum is opening its doors to the vendor community – and by all accounts, the vendors cannot wait to get in.

Jericho opened for business back in January last year with the aim of analyzing how security was going to operate in a world without traditional security boundaries. It coined a word, "deperimeterization," initially causing outrage and derision from those who interpreted this as dismantling all firewalls and intrusion detection systems.

The reality was less radical, but only slightly. In a connected world, where companies need to communicate openly with their business partners and customers, the hard-security perimeter no longer works and a different approach is needed.

So the Jericho Forum set out to explore the implications, and also to use its combined purchasing power to influence the development of commercial security products.

It was not alone in recognizing the challenge. Security gurus such as Bruce Schneier and Dan Geer had already proposed defense in depth, and security at the data level. But as one of the Jericho founders, Paul Simmonds of global chemicals company ICI, explained: "We could not claim it as a wholly novel idea, but no one was doing anything about it."

By seeking members from around the world, the Jericho founders accumulated a wide range of views – and a huge amount of purchasing power. They have spent a year mapping out their future requirements, and with the publication of their vision, they will now ask the vendors to deliver.

"We are playing in this space because we need product," said Simmonds. "This year is a watershed, getting the vendors involved. We want them to start thinking in this different mode of operation. It is a leap of faith for many of them, as they need to start their plans for two or more years ahead."

Part of the plan is to create open standards and make it easier to assemble systems using products from different suppliers.

As another Jericho founder, Paul Dorey of oil company BP, put it: "By insisting that Jericho is user-driven, we have been able to step into an area of innovation where new architectures and interoperability come first.

"The Jericho Forum stamp of approval will only apply to standards that achieve the architectural goals and therefore inter-operate and are open to all vendors from the outset."

So far, the vendors have shown every sign of wanting to join. But whether they will be able to forget their proprietary ways and work to user-driven standards remains to be seen.

Got a news tip for our journalists? Share it with us anonymously here.
Copyright © SC Magazine, US edition
Tags:
jericho line security see to up vendors vision
By Ron Condon
Feb 22 2005
1:05PM