Coonan: mobiles a “pipeline for perversion” 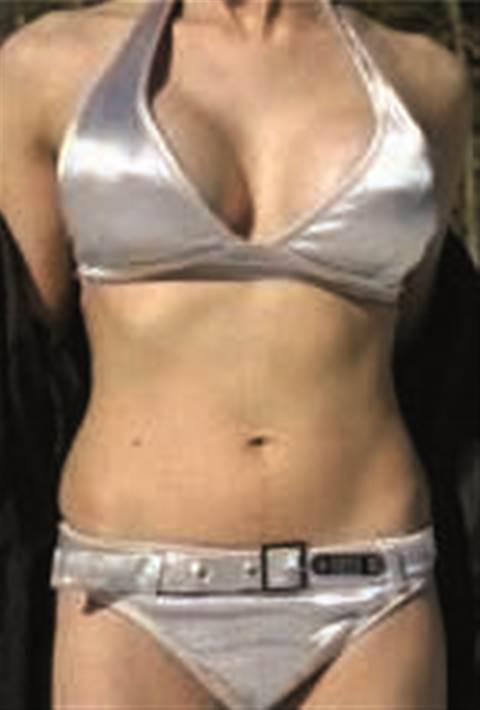 Citing a high school student's recent suspention for showing schoolmates adult content on his mobile phone as an example, Coonan said legislation would shortly be introduced to “extend the current safeguards” applicable to content delivered over the Internet, television and convergent devices.

The legislation would include prohibition of content rated X18+ and above, as well as requirements for consumer advice and age-restrictions on access to content suited only to adults, Coonan said in a statement.

“These prohibitions will be backed by strong sanctions for non-compliance with the new regulatory framework, including criminal penalties for serious offences,” she said.

He said the digital content sector already had a strong history in addressing this issue through industry codes of conduct approved by the government and in consumer education.

“It’s not clear from the Minister’s statement how accessing the Internet from a phone is different from accessing it from a computer,” he said.

“If it's already banned from the Internet in Australia then there's not much point extending that ban to Internet accessed on mobile phones as it would be covered anyway.”

“Carriers themselves have been in extensive consultation with regulators about adult content with appropriate adult verification measures,” he said.

“But this relates to content they have control over from within their walled gardens, not the Internet where they have no control over what a user downloads.”

Telecommunications analyst Paul Budde was more critical of the Minister’s comments arguing that the intended legislation was clearly a “political move” on the part of the Federal Government.

“It is a futile exercise… as soon mobile content and the Internet will merge,” he said. “Trying to legislate [on how technologies are used] has never been successful.”
Got a news tip for our journalists? Share it with us anonymously here.