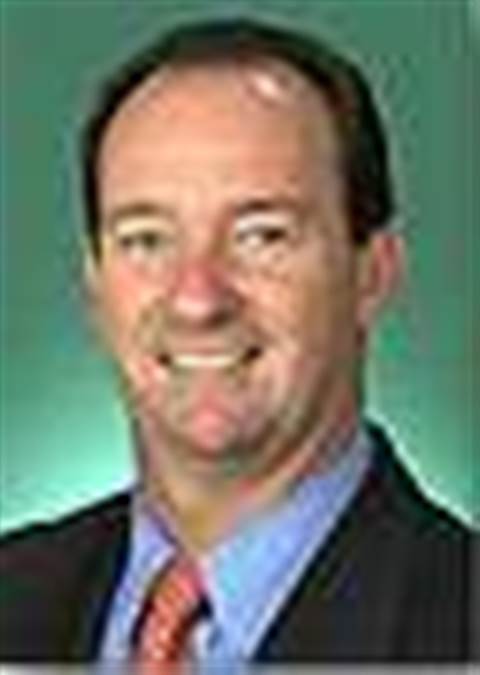 According to the Australian Interactive Media Industry Association (AIMIA), half of the export assistance available to it under the Austrade TradeStart digital media export program has been cut.

The industry body claims that the cut will result in the closure of AIMIA’s Queensland office which services export clients in SA, WA, NT and QLD.

According to AIMIA CEO John Butterworth (pictured), of the AIMIA’s Sydney and Queensland Office, only Sydney was offered the chance to re-tender for funding under Austrade’s TradeStart program.

The program has been running for four years in its current form, Butterworth said. The Queensland office now has funding only until October when the Sydney re-tender is due.

He said AIMIA had found out about the decision to cut funding to the Queensland office only via an email in “government speak about the need to reallocate funding to other programs” received last week.

Butterworth said the industry body would to appeal the decision and was also seeking alternative funding either via DCITA or a sympathetic state government.

He claimed the AIMIAs work under the TradeStart program had been effective with about 26 local companies in the last 18 months ‘graduating’ under the program to successful offshore sales.

“At any given time 25 to 40 companies looking to export their products are being helped by this program and now the question is how they will be supported,” he said.

Butterworth said the move went against the government’s Action Agenda, launched in March, aimed at boosting the performance of the digital media industry. It also showed a lack of coordination within DCITA and DFAT.

“One Minister recognised the potential of this booming industry and committed to developing it to its maximum capacity,” he said referring to senator Coonan’s public support for the industry.

“Five months later another Minister from the same government halves its growth opportunities by cutting its export funding,” he said referring to Trade Minister Mark Vaile.

As reported in iTnews, the Action Agenda notes that the industry, estimated to be worth $21 billion amounting to almost 3.5 per cent of Australia’s GDP, is in need of timely assistance in the face of strong global competition.

“In Australia, if policy settings are left unchanged, the digital content industries are projected to grow by no more than a modest annual rate of 3.8 per cent ($18 billion in 2003–04 to $29 billion by 2014–15) or even to regress in the face of global competition,” the report noted.

Butterworth said the ability of the local industry to grow its offshore sales was now in doubt.

A spokesperson for Austrade confirmed that the support for the AIMIA's Brisbane office had ceased but this was due to an ongoing "wider review of the TradeStart network... to increase efficiency and improve support for exporters."

"The revamped TradeStart network is currently the subject of a tender, seeking partners to work with Austrade to deliver export facilitation services," the spokesperson said.

Suggesting that Austrade was unhappy with the performance of AIMIA's Brisbane office, the spokesperson said an agreement with the Queensland Information Industries Bureau (IIB) to collaborate on the delivery of the TradeStart program focused on IT and digital content had recently been reached with a new office being opened in Brisbane.

The spokesperson said Austrade continued to support the digital content industry citing $21.3 million in support funding had been provided to 375 companies in the sector over 2005/06. Fifty five specialist ICT/digital content Export Advisers remained at Austrade.