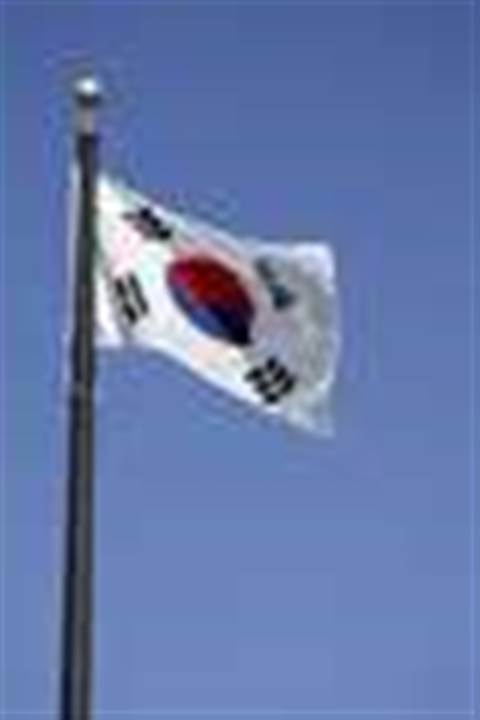 Telco says video service is not under traditional broadcast laws.

A row over a telco's attempt to become a TV broadcaster - by piping content over broadband internet connections - has highlighted the confusion that results when new technology meets old communications laws in Korea's fast moving internet market.

But cable TV operators are up in arms at what they see as an attempt to muscle in on their already crowded market.

As television broadcasters need to be licensed by law in Korea, the government is being asked to adjudicate in this legal grey area.

The main regulatory body, the Korean Broadcasting Commission, has said that it could penalise Hanaro if it is determined to have infringed broadcasting laws, the Joongang Daily reported today.

Hanaro has countered that it does not fall under the official definition of a broadcaster because its programmes are transmitted on-demand, and not according to a regular schedule.

Hanaro already has 3.6 million broadband subscribers, so the potential revenue from its IPTV service, which costs from US$13 a month plus fees of around US$1.50 per program, is significant.

The telco, which restructured last year, suffered an unexpectedly large net loss of $6.6m in its latest quarter.

Hanaro has struggled in a uneven battle with Korea Telecom, the country's giant incumbent telecoms provider. Hanaro is controlled by US-based investors at AIG and Newbridge Capital.