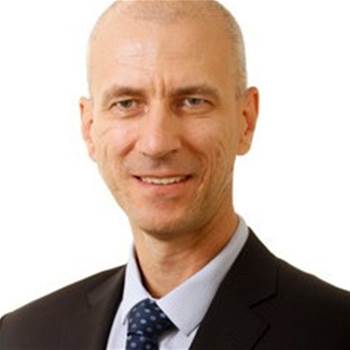 AustralianSuper has appointed its head of technology, strategy and planning Mike Backeberg to be its chief technology officer.

Backeberg announced his role via LinkedIn calling the news a “career milestone”.

“The opportunity to lead an innovative and aspiring team of technologist as we continue to work towards the best retirement outcomes for our members is one of the most humbling professional moments.,” said Backeberg.

An AustralianSuper spokesperson told iTnews “a key focus of the CTO role” will see him focus on ensuring the superannuation and pension fund’s “technology roadmap is meeting the needs and plans” of the business.

Backeberg takes over from former group executive for technology CIO Felicia Trewin who left after three-and-a-half years in December 2021.

Trewin joined AMP as its group chief technology officer and a member of the group executive committee.

The spokesperson also said AustralianSuper’s “change in title from group executive for technology CIO to CTO better reflects the role and responsibilities.”

“Kavita is now focused on her head of investments and enterprise technology role,” the spokesperson added.

Matt Plant also took over Backeberg’s former role as head of technology, strategy and planning in May this year.