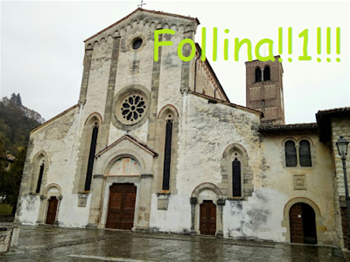 Malware writers are exploiting a vulnerability in Microsoft Office that enables them to fetch malicious code without detection in a multi-stage attack, security researchers have found.

It then uses the MSDT diagnotics tool handler, which is registered for the MS Office protocol, to execute Windows PowerShell code.

Beaumont said that the exploit works even with Office macros, traditionally used to run malware, disabled.

Microsoft's Defender for Endpoint does not currently detect Follina, and Beaumont was able to confirm that the exploit works on the older Office 2013 and 2016 variants.

Another researcher, Didier Stevens, managed to get the Follina MSDT exploit working on a fully patched version of Office 2021.

Beaumont said he was unable to get the exploit working with Current and Insider preview versions of Office.

Users with an Office E5 licence can add a Defender for Endpoint query to alert about the exploit, which currently passes the anti-malware tool undetected.

Update March 31 Security researchers are working on methods to mitigate against the msdt vulnerability.

This prevents the MS Diagnostics Tool from executing.

Update June 1 Microsoft has acknowledged the issue and given it a Common Vulnerabilities and Exposures (CVE) index of 2022-30190.

The software giant has released Defender Antivirus signatures to detect what it calls is Trojan:Win32/Mesdetty, and said customers who run Microsoft Defender for Endpoint enable the BlockOfficeCreateProcessRule, which stops Office apps from creating malicious child processes.

Microsoft also said its Protected View and Application Guard for Office protect against the vulnerability.

However, security experts expressed doubts as to how effective Protected View and Application Guard for Office are to prevent exploitation with Follina.

This language is a bit misleading in not really describing what "calling application" means.
If you preview a file in Explorer, which uses Office to render the document, Protected View doesn't do a damn thing. pic.twitter.com/ptaqbTXDBl