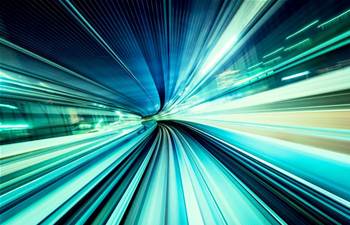 TPG Telecom has upgraded its fibre-to-the-building (FTTB) network with G.Fast technology, making good on a promise made late last year to be "a more robust competitor to NBN Co".

The company launched two tiers of services - 250/50Mbps and up to gigabit/50Mbps - and said they could be ordered by 230,000 premises within over 2000 buildings, via RSPs that sell services on the FTTB network.

He added retailers will be offered “a straightforward pricing structure, which means it is easier than ever to deliver superfast broadband to customers”.

The G.Fast tariffs consist of a monthly charge for unlimited downloads, with no excess backhaul charges.

For the first 12 months, wholesale customers will receive a 15 percent discount that will last the lifetime of the active service.

“The launch of G.Fast is an important part of TPG Telecom’s on-net strategy to increase the capability of our broadband assets and to get more customers onto our own infrastructure,” Rutherford said.

G.Fast is a network standard first approved in 2014, designed for short local loops.

Rutherford said TPG Telecom is planning to add 2500 more buildings in South Australia and Western Australia to its FTTB footprint over the next year.

The carrier is also planning higher speed tiers on its VDSL and cable networks.

Rutherford said the launch was enabled by TPG’s functional separation, which has been in train for more than a year.

In April, the ACCC decided to approve the plan, which comes into effect in October.

NBN Co had also once targeted the use of G.Fast technology to make parts of its fibre-to-the-curb (FTTC) footprint gigabit-capable, but in 2021, it emerged that the network owner was putting more effort into upgrading users on short FTTC loops to full fibre instead.