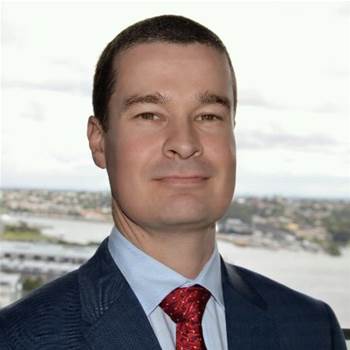 On LinkedIn Boje said he is “thrilled” to announce he accepted the role of head of technology for mortgages after stepping in to fill the position for the past six months.

“I am humbled to be trusted to lead the CIO technology function for the largest business line in the consumer and business bank,” said Boje.

“I have thoroughly enjoyed my time leading the business lending technology function.”

Boje added he “will continue to support this business whilst a search is conducted to find a suitable candidate to take this amazing team forward.”

His new responsibilities will extend to Westpac’s other brands including St George, Bank SA, Bank of Melbourne, and home loan subsidiary RAMS.

Boje has been with the national bank for roughly 18 years, working his way up the bank’s digital and technology ladder.

His most notable roles outside his current remit include head of technology for commercial and specialist finance, where he led the development of the technology strategy and solutions plus oversaw a team of around 80 people.