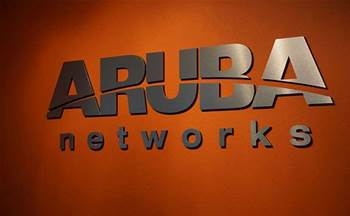 Hard on the heels of the TLStorm 2.0 vulnerability, HPE subsidiary Aruba Networks has issued another critical-severity security advisory.

Jensen found the ClearPass web-based management interface can be exploited to let an unauthenticated remote attacker run arbitrary commands on the machine hosting the software.

“Successful exploitation of these vulnerabilities allow an attacker to execute arbitrary commands as root on the underlying operating system leading to complete system compromise”, the advisory states.

Fixes have been published for all supported versions of the software.

Earlier this week, Armis released details of a TLS bug, TLStorm 2.0, which it said affected millions of switches worldwide, including those made by Aruba Networks.