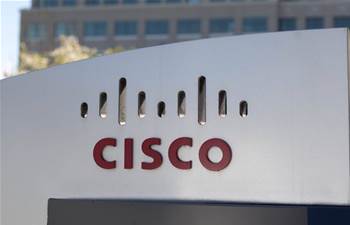 In its advisory, Cisco said the vulnerabilities could allow an attacker to escape from guest virtual machines to the host server.

Attackers could also inject commands as the root superuser, and leak system data from the host server to the virtual machine.

The Linux-based NFVIS is used by service providers and enterprises to design, deploy and manage virtualised network functions, such as routing, firewalls and wide area network accelerators.

A vulnerability in the NFVIS extended markup language (XML) import function of NFVIS lets attackers read data from hosts, and write to any configured VM.

There are no workarounds for the vulnerabilities, but Cisco has released patched software, NFVIS version 4.7.1 and advises customers to migrate from earlier variants.