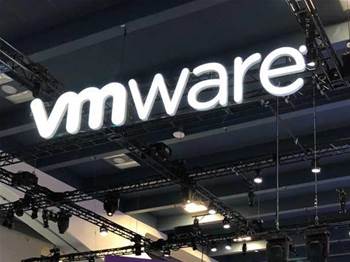 VMware has patched eight bugs in five of its products that were uncovered by Qihoo 360 security researcher Steven Seeley.

Workspace ONE Access is impacted by two critical authentication bypass vulnerabilities, denoted as CVE-2022-22955 and CVE-2022-22956.

The vulnerability arises because of server-side template injection, the advisory stated.

If a malicious attacker triggers the template injection, they can gain remote code execution.

“A malicious actor with administrative access can trigger deserialisation of untrusted data through malicious JDBC (Java database connectivity) URI which may result in remote code execution," the advisory states.

The same three products also suffer a less-severe cross-site request forgery bug, CVE-2022-22959, in which a user could be tricked into validating a malicious JDBC URI.

Patches and workarounds are available for all bugs.