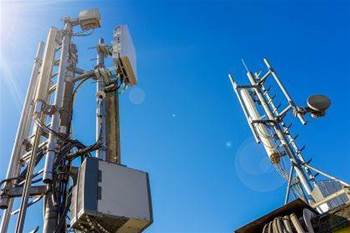 Optus has gone public with its opposition to the proposed infrastructure deal between Telstra and TPG.

Under the arrangement first announced in late February, TPG will decommission more than 700 of its mobile sites and gain access to 3700 Telstra towers.

All of which is too much for Optus, which has decided to oppose the deal.

He said the deal creates the prospect of a regional 5G monopoly that would exacerbate the digital divide.

“The proposed partnership should be of major concern to government, our regulators, and regional communities,” Sheridan said.

“There is no other industry where a combination of the 1st and 3rd largest players would be considered.

“Under the terms of the deal, Telstra circumvents normal competition rules and obtains access to highly valuable regional spectrum that will give it an unprecedented and unfair advantage in the transition to 5G.”

Sheridan added that reducing the diversity of providers in the regions would also make those areas less resilient in extreme events such as floods.

An ACCC spokesperson told iTnews: "The ACCC expects to review the agreement between TPG and Telstra, and is awaiting an application from the parties."