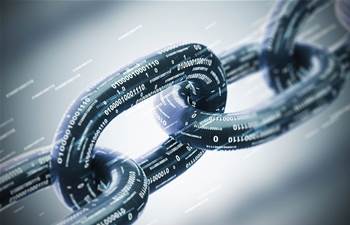 A stablecoin is a type of cryptocurrency pegged to a commodity or currency for greater price stability.

The coins were then transferred between the parties and later redeemed back into Australian dollars.

ANZ banking services lead Nigel Dobson said “an ANZ issued Australian dollar stablecoin is a first and important step in enabling our customers to find a safe and secure gateway to the digital economy.”

“Stablecoins are a new way for customers to transact and in this case was an efficient and direct way for Victor Smorgon Group to access Zerocap’s digital asset exchange and move funds across a decentralised network,” Dobson said.

“We’re excited to continue to trial our capability and explore how this use case can be applied in other industries and to other customers in the future.”

ANZ has previously acted as the guarantee issuer for the first digital banking guarantee on the Lygon blockchain platform and is a founding partner alongside CBA, Westpac, ANZ, Scentre Group and IBM.