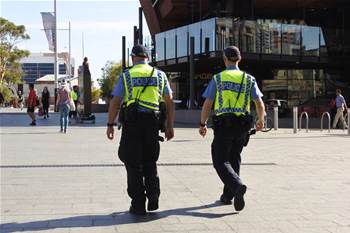 Skills to be tested in "use of force" situations.

WA Police is planning to use virtual reality (VR) headsets and sensor-linked replica sidearms to test the critical decision making skills of its officers in “real world” situations.

The force this week approached the market for a VR interactive tactical training system (VRITTS) to train both recruits and existing officers.

WA Police decided to procure such a system after conducting an expression of interest process last year to replace the interactive training system at Joondalup Police Academy.

The VRITTS will be used to train officers in a minimum of 10 law enforcement scenarios, with room for additional “custom scenarios” to be added in the future.

Scenarios are expected to include “active armed offender”, as well as other “use of force” situations where officers may need to deploy a Taser or stop a vehicle.

WA Police expects the system will be “immersive enough for officers to quickly decide and use their accoutrements”, meaning it will need to interact with replica equipment.

WA Police is asking the contractor to provide replica Glock sidearms, Tasers and pepper spray at a minimum, as well as potentially batons and AR-15 rifles.

The system will also need to “reflect actions of others” such as officers moving to cover, and allow trainers to “adapt the scenario on the fly”.

“The VRITTS shall immerse the officer’s consciousness so they react as they would if the scenario was real,” tender documents state.

It has also indicated that additional units may be requested under any contract that results from the tender.

The tender closes on March 31.