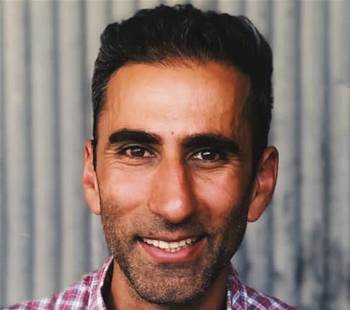 After Natalie Field left for Bupa.

Belong, Telstra’s budget brand, has promoted its head of engineering Lambros Kallianiotis to the role of chief technology officer.

The CTO role was previously held by Natalie Field up until October last year.

His appointment was announced publicly by the telco today.

“I’m excited to step into this broader role at Belong and to keep the momentum behind our digital transformation program, create exceptional products and service experiences for our customers with the new capabilities technology will enable,” Kallianiotis said in a statement.

In his time already at Belong, Kallianiotis is credited for “driving significant improvements across the organisation’s digital, API, Salesforce and data warehouse platforms, in addition to embedding technology as a core function and driver of business improvement internally.”

Prior to Belong, he spent time at Australia Post and at ANZ Banking Group.