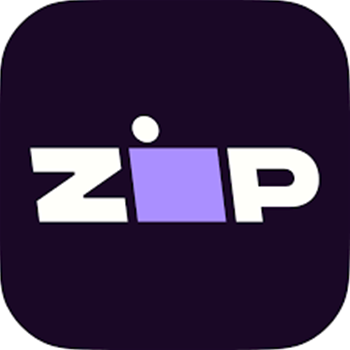 Following feature release in the US last month.

Zip Co and Microsoft would not say if they planned to offer an integration of buy now pay later (BNPL) services from Zip Co to Australian users via the Edge browser.

The integration was launched last month in developer versions of Edge and will be a default inclusion in Microsoft Edge release 96.

The partnership means consumers can elect to pay in instalments at most online checkouts.

However, users were largely unimpressed by having BNPL directly in the browser, saying it should be an optional add-on.

They expressed concern about overloading the browser experience with unnecessary additions.

Zip Co is offering US users a free trial in January through their personal Microsoft account, allowing purchases without the Zip service fee.

A spokesperson for Zip Co told iTnews that “at the moment this is a US initiative” with no plans for a rollout to Australian consumers just yet.

“We have been working closely with Microsoft on integrating Zip within the Edge browser," the spokesperson said.

“We are working with Microsoft to finalise the full go-live date [in the US]."

A Microsoft Australia spokesperson did not address questions on Australian expansion plans.

Zip Co is headquartered in Sydney and listed on the ASX.

Any potential plans to extend the Edge integration into the Australian market could prove difficult due to the recently announced reforms by Treasury which aim to overhaul the payment and digital asset space.

The Treasury will start consulting on the reforms in early 2022, which may result in stricter regulation around digital wallet providers and buy-now pay-later services, including Zip Co.