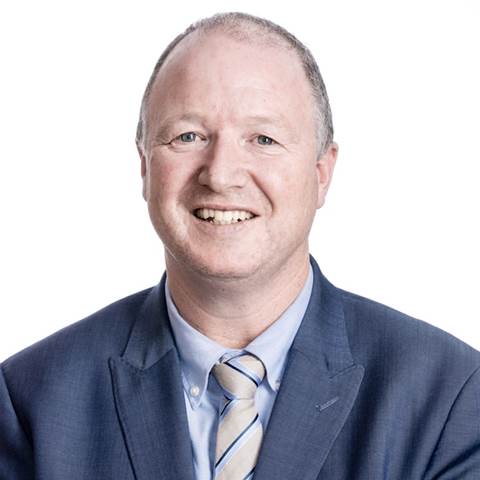 Wakeley made the move to Qualys this month, where he will focus on assisting customers and partners in Australia and New Zealand to achieve improved outcomes from their Qualys products.

The CTSO role at Qualys is a newly-created one that forms part of the company’s efforts to strengthen its local presence.

Wakeley is the fourth regional CTSO at Qualys, with three other CTSOs located in London, Paris and Milan. All four report to the company’s chief revenue officer Allan Peters.

Speaking with iTnews, Wakeley said one focus area in his new role is “supporting Qualys with in-depth experience and industry experience in the creation of products” for customers.

“The second would be evangelising Qualys' vision and strategy… and the third is really to be the 'voice of the customer' inside Qualys,” Wakeley said.

“It's getting out there and talking to our customers and understanding where they are in their journeys, what we can do better, and what they are looking for, and then taking that back inside Qualys and making sure there's a deep alignment.”

Wakeley said his many years’ experience “leading teams that design, build and operate technology platforms” provided him with “a level of practical experience that I'd like to share with the next generation of people coming through”.

“I've also spent many years using Qualys tooling and that gives me a natural fit towards that type of thing," he said.

"I think I bring the customer experience and the focus in region and practicality.”

Wakeley spent two years at Great Southern Bank. He announced his departure on LinkedIn, stating “the time is right to move on to a new challenge”.

Prior to Great Southern Bank, Wakeley was TAL Australia's CISO.

He also previously held numerous security-related roles at AMP across a 16 year period, including group head of cyber security and identity for almost four years.

During his time at AMP, Wakeley oversaw the group’s implementation of ServiceNow to reduce its security incident response times.