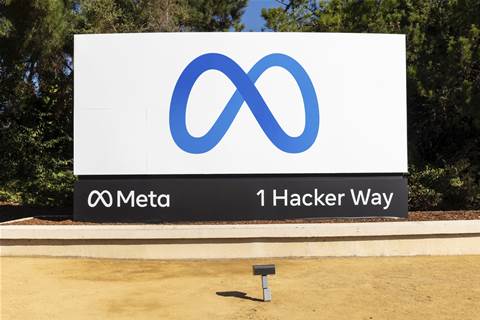 As one of several jurisdictions to review the transaction.

Australia's competition watchdog will not stand in the way of Meta's proposed US$1 billion (A$1.38 billion) buyout of customer relationship management (CRM) software maker Kustomer.

The Australian Competition and Consumer Commission (ACCC) said Thursday that it heard concerns that Meta - formerly Facebook - could favour the use of Kustomer over other CRM services as a tool of choice to analyse customer interactions that occur on its messaging platforms: Facebook Messenger, WhatsApp and Instagram.

However, chair Rod Sims ultimately did not believe that would be in Meta's best interests.

“We consider that Meta’s interest is in promoting use of its messaging services so that it can grow its advertising business. Restricting access for competing CRM providers is inconsistent with that," he said.

“We found that Meta is likely to continue to promote its services through other CRM providers as well as Kustomer.”

The company did not disclose a value, but it was reported at the time to be around US$1 billion.

Sims said Meta and Kustomer’s services share a minor overlap plus a minimal presence in Australia.

“Based on the information gathered during our investigation, we consider this proposed acquisition is unlikely to have a significant impact in Australia, and is not likely to result in a substantially lessening of competition in any market in Australia," he said.

Meta’s acquisition of Kustomer is also subject to reviews by regulators in other jurisdictions, including the US, Europe and the UK, which approved the deal in late September.