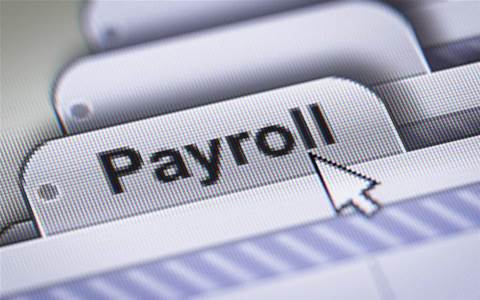 Frontier Software, the provider of widely-used payroll system Chris 21, has been hit by a suspected cyber attack, forcing some users of the cloud-based software to resort to manual processes.

The provider said in a statement on Tuesday that a “cyber incident” had locked it out of some of its systems and data, causing flow-on disruptions to customers that use its software.

“We have engaged external cyber security experts to investigate the incident and support the work of our IT team in restoring our systems as quickly as possible,” Frontier Software said.

By late on Wednesday, at least one company impacted by the incident, casino operator Federal Group, had had access to Chris 21 restored.

The company, Tasmania’s largest private sector employer, had earlier been forced to make advance $250 payments to staff, according to the ABC.

Federal Group executive general manager Daniel Hanna told iTnews that Frontier Software had advised of the incident earlier this week, and that no data breach had yet been communicated.

The AFR is reporting that as many as 330 employers were impacted by the incident, and that the payroll product is used extensively in the healthcare, hospitality and not-for-profit sectors.

Update 18/11 9:25am AEDT: Frontier Software overnight said all customer systems affected by the incident had been restored, and that there was “no evidence of any customer data being exfiltrated or stolen”.