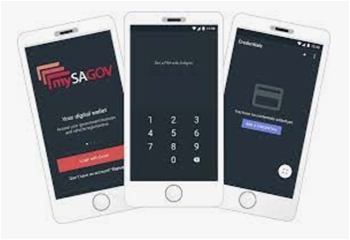 The state’s Department for Infrastructure and Transport said it had contacted impacted customers.

ABC News reported that 2601 accounts are affected, of which just over 2000 contained licensing and registration information.

The department said the attack reused passwords that had been stolen from an attack on an unrelated website.

“The hackers then used the passwords they had obtained from the unrelated website to access a number of mySA Gov accounts.”

The department said there was “no evidence of any unauthorised transactions” on the impacted accounts.

However, it said that the existing passwords for the affected users had since been invalidated.

It also “encouraged” impacted users to consider changing their driver’s licence number “as details could have been accessed by an unauthorised third party”.

It’s not clear why or how the attackers knew to target the mySA Gov service with the stolen credentials.