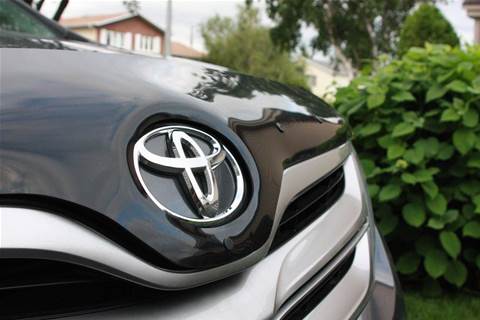 A Victorian motorist has unsuccessfully tried to claim "around $3000" in damages from Toyota over the quality of the navigation system in its Koba SUVs and the software’s predilection for “silly”, circuitous or non-existent routes.

The motorist lodged a small claims case against Toyota Motor Corporation Australia, alleging his Koba was not of “acceptable quality” or fit for all purposes due to the in-built navigation system.

He said his purchase of the vehicle was made in part on assurances from the dealer that the built-in navigation system was “very similar to Google Maps”.

However, he suggested the on-road experience was very different, and that the navigation system’s routing had led to missed flights and streets that no longer existed.

“The substance of [the] complaint is that the satellite navigation system takes [him] on incorrect and annoying routes when proceeding to a destination,” Victorian Civil and Administrative Tribunal (VCAT) deputy president Ian Lulham wrote in a decision last week.

“He described situations where the satellite navigation system directs him to turn left, and then to turn left twice again and then right – with the result of course that he has effectively done a U-turn.

“The worst event of this kind was when [he] drove to Avalon Airport, and the satellite navigation system directed him to a small road at the rear of the airport rather than into the main entrance. [He] alleges that the ensuing delay caused his wife to miss a flight and to spend some money to get another ticket.

“Another notable incident was when the system directed him into a street which had effectively ceased to exist when a large Bunnings outlet with a substantial car park had been built, apparently a decade ago, swallowing up what had been a government road.”

VCAT accepted the motorist had “some unsatisfactory experiences in the Koba because the satellite navigation system took him on silly routes”.

But it found that being taken “a few kilometres further than ... preferred” is not grounds upon which to be compensated.

VCAT also sided with Toyota that the satellite navigation system shouldn't be "the only information that a driver should use when taking a trip”.

The Koba owner said at the conclusion of the hearing that he now runs Google Maps at the same time as the built-in navigation system when travelling with his wife.