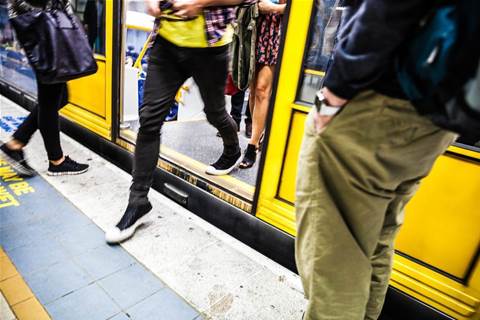 Transport for NSW is set to lose its chief information security officer of almost three years as a significant cyber security uplift continues.

Fred Thiele, who joined the lead agency for the NSW Transport cluster as its first ever group CISO in January 2019, will leave to return to the private sector at the end of November.

TfNSW confirmed the planned departure, with a recruitment process now underway to find a replacement.

The spokesperson said Thiele had “made a significant contribution to the organisation’s cyber security position, culture and capability” during his time at TfNSW.

He has also previously worked as a managing principal at HPE and security intelligence engineering lead at IBM, as well as co-founded professional services company Laconic Security.

Over the past three years, Thiele has overseen cyber security across the entire Transport cluster, which includes agencies like Sydney Trains, NSW Trains and the State Transit Authority.

He took up the role at a time when TfNSW had embarked on a new “joined-up” approach to cyber defences across the cluster.

Since then, the cluster has established the Transport cyber defence (TCD) team, which has been on a recruitment drive in recent months.

The spokesperson told iTnews that the team had grown to around 100 staff since it was established three years ago, around 20 percent of which had been created in the last six months.

“Transport is currently in the process of recruiting additional roles in the team as part of its recent restructure,” TfNSW added.

The additional roles have come online amid the cyber uplift program – funded through the government’s digital restart fund – which is aimed at reducing risk across the cluster.

TfNSW this week began looking for a new CISO that will take charge of the Transport cluster’s cyber security capability.

According to the job ad, the senior executive will provide advice to cluster agencies, particularly chief information officers, on improving cyber security resilience.

The CISO will also need to liaise with the NSW government’s cyber security office, Cyber Security NSW, and federal agencies where necessary.

TfNSW in July indicated that it was planning to hire hundreds of IT professionals across the state, including for new cyber security and artificial intelligence projects