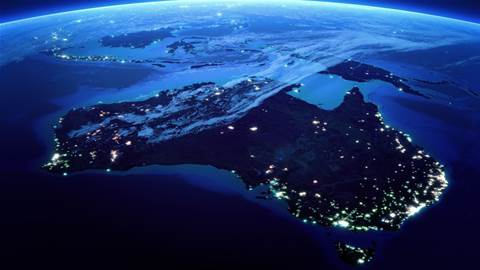 The Australian Labor Party has flagged significant changes to government procurement rules that would see a greater share of spending flow to local firms should it win the next federal election.

He said the plan would ensure the federal government recognised the principle of “think global, buy local” in its purchasing activities, reflecting the broader shift to localisation since the pandemic.

It follows similar moves by state governments like Queensland in recent months to increase procurement targets for small and medium enterprise (SMEs).

Queensland, as well as NSW, have also recently boosted SME targets for government IT spending.

“The way in which governments use their purchasing power reflects how they view the government’s role in shaping the economy,” Albanese said on Saturday.

At the heart of the plan is a new a Future Made in Australia office within the Department of Finance to “drive a whole-of-government approach”.

The office will be backed by a “Buy Australian Act” that enshrines key parts of the Commonwealth Procurement Rules in law to maximise the benefit of government purchases, he said.

A Cabinet sub-committee on procurement that would be led by the Finance Minister and Industry Minister is also planned.

“Labor will provide opportunities for mid and small tier Australian companies to participate in the infrastructure pipeline helping to build and strengthen our sovereign capability,” Albanese said.

“This will be done by packaging tenders where appropriate, into multiple packages that allow smaller companies to bid for them.”

Albanese also pledged to “strengthen the requirement for companies to declare whether they are paying their fair share of tax in Australia including disclosure of any use of tax havens”.

While Albanese did not mention government IT specifically, Shadow Minister for Industry and Innovation Ed Husic last week said there was huge potential to leverage this to boost industry.

“The annual government spend on ICT, at a federal level, is closing in on $10 billion, which gives the government sufficient ability to provide broad benefits to the Australia economy and industry,” he said.

The Australian Information Industry Association (AIIA), which recommended the government create a similar office in its domestic capability framework policy released in June, welcomed the move.

AIIA general manager of policy and advocacy Simon Bush said the office would help ensure the “significant commonwealth procurements can lead to not only an uplift in domestic capability but also provide a boost to small- and medium-sized businesses”.