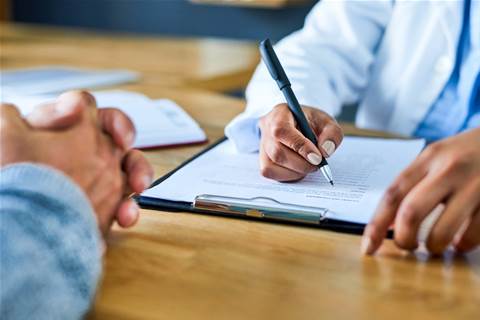 A comprehensive audit of federal government IT and digital capability deemed “urgent” almost two years ago is still yet to be finalised, the Digital Transformation Agency has revealed.

The audit was announced in response to David Thodey’s root-and-branch review of the Australian Public Service in December 2019 to understand IT spending, as well as “capability, risks and needs”.

Thodey’s review found “no detailed inventory of systems… nor of associated risks, costs and upgrade needs” across government, resulting in “limited knowledge and understanding about the overall state of ICT”.

It said that the audit could be completed within six months of being commissioned to enable “prompt development of an ICT blueprint ” that would be used to understand where to focus investment.

But the audit – now referred to as the digital review – has since become more all-encompassing, with ex-DTA CEO Randall Brugeaud telling an inquiry into the capabilities of the APS earlier this year that it will also capture workforce data.

“The [digital] review we’re conducting is much more extensive. It covers not only spend on ICT and digital systems; it also captures information on workforce policy and processes,” he said in March.

“And so, whilst the digital review is the foundation for the audit, there may be follow-up reviews that we conduct as we discover more about the current investments in digital and ICT.”

The digital review was expected to be finalised for the Secretaries Board in May, but acting DTA CEO Peter Alexander this week said it was still yet to gain approval from the Secretaries Digital Committee.

“The Secretaries Digital Committee has considered draft findings and recommendations, and the DTA is responding to feedback received,” Alexander wrote in a letter [pdf] to Labor senator Tim Ayres.

“The digital review will be presented to Secretaries Board once it has been agreed by the Secretaries Digital Committee.”

Alexander did not provide any reason for the delay or a revised timeline for the completion of the digital review, despite that information being requested by Ayres.

He also confirmed that the DTA is “not currently conducting follow-up reviews or data capture activities” based on the information that has been received to date.

While some initial scoping work took place in 2020, the DTA did not officially begin the process of reviewing the government's digital capability until earlier this year, largely due to the pandemic.

Brugeaud in March said that while the review “had been running for a number of months”, the first few months had involved designing the survey instrument that would be used to inform the review.

The digital review is only the second major IT review to have been undertaken since the government came to power in 2013, with the insights to be used to inform a longer-term IT blueprint.