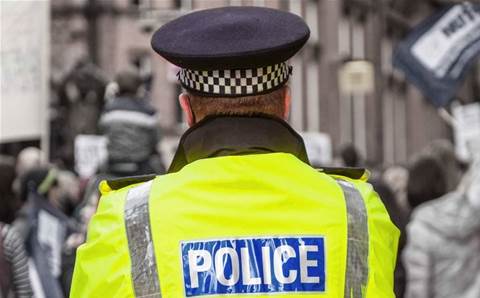 Based in Tenerife, Canary Islands, the organised crime group is believed to be linked to the Italian Mafia.

Hundreds of victims mainly from Italy were defrauded through subscriber identity module (SIM) card swaps and phishing attacks, with the proceeds of the crime laundered through a network of money mules and shell companies, Europol, which assisted in the investigation, said.

The amount of losses is estimated at approximately $16.2 million, in just a year.

Europol provided no details as to how it came about the information that led to 106 arrests mostly in Spain with some taking place in Italy, beyond saying it funded the deployment of analysts and investigators at Tenerife.