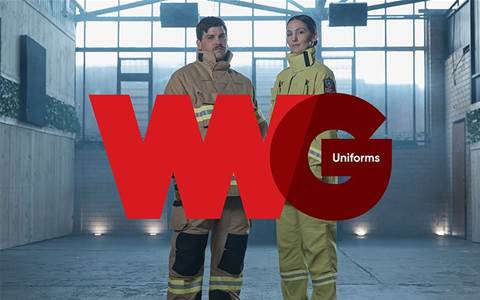 Origin Energy has lost its infrastructure services and delivery group manager to the home of Hard Yakka, KingGee and Stubbies, Workwear Group.

Debbie Browning will join Workwear Group as its chief technology officer after almost five years spent with the energy company.

Wesfarmers purchased the Workwear Group in 2014 for $180 million.

“Debbie will be oversee Workwear Group’s technology strategy, migrating the business to leading applications and data architecture,” the spokesperson said.

“Workwear Group continues to invest in its digital and technology capability to deliver a superior experience to its customers.”

“After almost five years this will be my last week with Origin," she wrote.

"When I reflect on the amount of change we have delivered as a technology team I am so proud. Good luck everyone on the next phase of your strategy.

“I am so excited to start my next adventure as the CTO at Workwear Group. Cannot wait to see what we can deliver together.”

Prior to Origin, Browning spent roughly 11 years at Coles Group across various IT driven roles.

She began her time at the supermarket giant as a platform support manager in 2005 before working her way up to the head of infrastructure architecture and delivery in 2015.

Browning also spent seven years at Nike Pacific in IT management positions and was senior analyst programmer at Esanda Finance for one year.