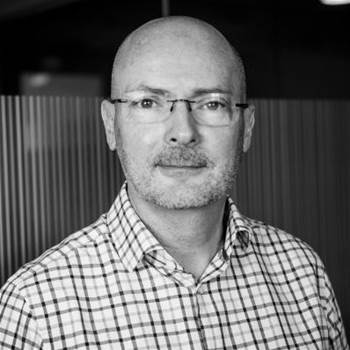 The University of Sydney’s chief information security officer Derek Winter has made the jump to the University of NSW after more than five years at the sandstone university.

Winter joined UNSW as its new permanent CISO and director of cyber security earlier this month, ending an almost two-year search for a replacement.

The university delayed its original search last year due to the pandemic, with former CISO Cooper opting to stay on until September 2020.

It restarted the search in January, with plans to stem what has been a revolving door of CISO’s over the last five years.

Winter, who is the sixth CISO to hold the top job since 2016, comes to UNSW with more than five years under his belt at the University of Sydney.

Prior to joining the sandstone university in September 2015, Winter spent five years as an information security manager in NSW’s Department of Justice.

He has also previously held senior roles in financial services, including as a group information risk manager at Macquarie Group and as a security risk director for the Asia Pacific arm of UBS.

A UNSW spokesperson told iTnews that Winter was a “experienced cyber security leader”, having held a number of similar roles previously.

In the “high-visibility” role, Winter will take charge of the university’s security posture across its IT estate, including identity management for its approximately 52,000 students and 3500 staff.

He will oversee a 15-strong cyber security team, as well as any contractors, and report to chief technology and infrastructure officer Jeff Peers.

“We will be recruiting for a permanent replacement this year,” the spokesperson said.