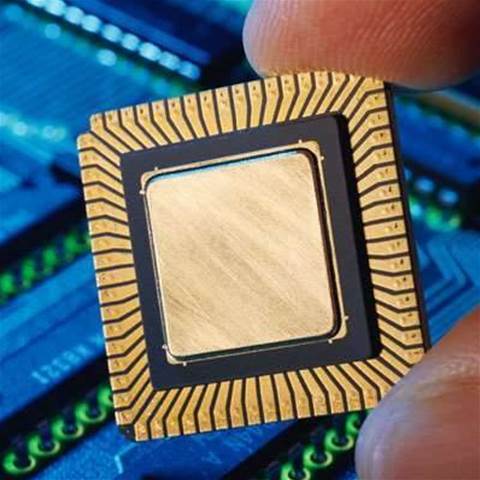 More than a dozen business groups representing automakers, medical device makers and manufacturers sent a letter to President Joe Biden on Thursday calling on him to work with US lawmakers to provide federal funding for the construction of new chip factories.

The groups, which include the US Chamber of Commerce as well as industry-specific associations representing General Motors, Caterpillar and Medtronic, among others, sent the letter as a shortage of semiconductors continues to disrupt US automobile factories and threatens to lower the automakers’ profits by billions of dollars.

A group of chipmakers last week sent a similar letter. Congress authorised programs last year to provide subsides for chip research and factory construction, but US lawmakers still need to provide specific funding for the program.

“To be competitive and strengthen the resilience of critical supply chains, we believe the US needs to incentivise the construction of new and modernised semiconductor manufacturing facilities and invest in research capabilities,” the business groups wrote in their letter on Thursday.

Both TSMC and Samsung are planning new US chip factories in the next few years that could benefit from the program if it is funded.

In addition to funding existing programs, the business groups also called for an “investment tax credit” that could help defray the cost of semiconductor manufacturing tools, which can cost billions of dollars for new factories and typically far outstrip the cost of buildings.

American toolmakers such as Applied Materials, Lam Research and KLA-Tencor dominate the industry, though Netherlands-based ASML and Japan’s Tokyo Electron are also major players in some segments.