US ITC to investigate Ericsson patent infringement claims against Samsung 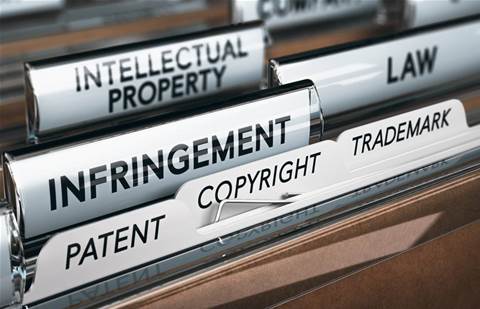 Company says some 5G wireless cellular patents have been violated.

The US International Trade Commission (ITC) said on Tuesday it would open an investigation after Ericsson claimed Samsung had infringed on some of its patents in 4G and next generation 5G wireless cellular communications infrastructure systems.

Ericsson said the Samsung products infringing on its patents are on the tower side of cellular communications, including antennas, radios and base stations and core network products that wirelessly connect to mobile phones and other cellular equipment.

Ericsson, which filed its complaint with the ITC on January 15, also sued Samsung in US District Court in Texas with allegations of patent infringement last month.

The companies did not immediately respond to requests to comment on Tuesday.

Ericsson said in the filing to the ITC that if its challenge was successful, there would be “no disruption of already established cellular networks. Ericsson’s domestic and foreign production, coupled with products from other suppliers, will be able to meet domestic market demand.”

Samsung told the ITC that Ericsson had not provided factual support for that argument.

In a court filing, Samsung said that over the last two years, its US unit provided thousands of 5G base stations to US carriers including Verizon, T-Mobile, and AT&T.

In a statement, the ITC said it “has not yet made any decision on the merits of the case”.

It will assign the case to an administrative law judge who will schedule an evidentiary hearing and make an initial determination as to whether there is a violation.

The last patent royalty dispute between the two companies was in 2012 when Ericsson took legal action against the South Korean company with allegations of patent infringements.

It took two years to resolve, with Samsung paying the Swedish company US$650 million along with years of royalties to end the battle.