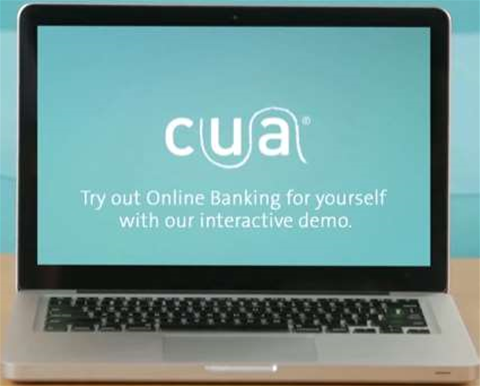 Credit Union Australia (CUA) has revealed ambitions to become a data recipient under the consumer data right, as well as details of the technology foundations it has laid in preparation.

Chief technology officer Steve Wilson told an AWS community chat that the credit union - Australia’s largest - wanted “a whole-of-bank [identity] solution to manage how our customers access their banking and their data that we hold on their behalf.”

“We needed a product that could handle the complexity of our existing business and our existing digital channels - we’re not starting from scratch - and also open banking [which is] adding a whole other layer of API-based interactions with other institutions on our customers’ behalf,” Wilson said.

CUA members will have access to share their data with other accredited third parties from July 1 this year, according to a timeline published by the credit union.

The institution is using a cloud-based identity management service by Ping Identity that it has procured through the AWS Marketplace.

Ping has heavily marketed a sandbox environment and integration kit to financial institutions to help them meet their obligations under open banking.

“For open banking, [Ping] is going to enable us to comply with the consumer data right,” Wilson said.

“In the future, we want the ability to become a data recipient ourselves so we can offer new digital experiences to our customers, such as a complete view of their finances, for example, or making it easier for new customers to switch their accounts and products into CUA digitally.”

The new identity platform would also make it simpler for CUA to run its own regular operations.

“We really wanted a consolidated platform to manage member identity, as well as access to that information,” Wilson said.

“We wanted something that could evolve as we continually improve our security and as cyber threats continue to change.

“We also want to make it simpler for partners to integrate with us through the ecosystems.”

Broadly, Wilson said CUA had a number of “major programs really aggressively modernising” its IT infrastructure, with AWS at the centre of much of that effort.

“We have established a strategic partnership with AWS and that’s a multi-year commercial commitment.”

“AWS Marketplace can make it easier for the ecosystem to do business with us,” Wilson said.

“We’re a regulated entity. There are a bunch of hoops that need to be jumped through in order to set up a direct partnership with us, so being able to leverage an existing commercial framework reduces the lead time as well as some of the friction and effort that’s required to get through that process.”