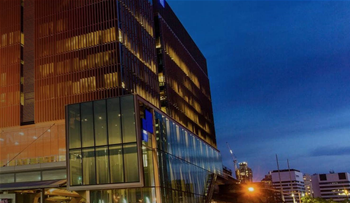 AGL has launched itself as a mobile virtual network operator on the Optus network, months after it also started selling NBN internet plans.

The company said today that it had launched AGL Mobile, which runs on the 3G and 4G portions of the Optus network.

AGL’s chief customer officer Christine Corbett said in a statement that the company wanted a greater slice of customers’ utilities, by becoming “the one place you can come for your home energy, internet and now, mobile services.”

“AGL customers will soon be able to manage their essential services through the AGL app, making it easy to monitor energy and data usage and pay bills,” she added.

AGL is offering three mobile products, priced from $20 to $45 a month.

It is also offering a $5 discount per month for mobile services when combined with an AGL energy plan; the company similarly offers a bundle discount on its NBN plans.

AGL has harboured telecommunications ambitions for some time, snapping up Southern Phone at the end of 2019 for $27.5 million.

It had earlier made a multi-billion dollar bid for Vocus but ultimately backed away from that particular deal.