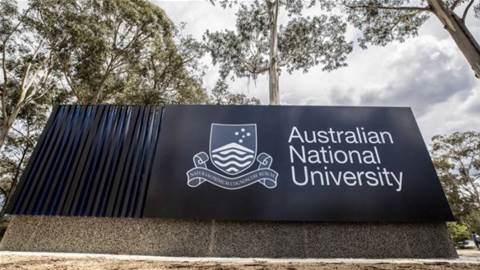 The Australian National University has begun looking for a new chief information officer after spending more than a year without a permanent tech chief.

The Canberra-based university this week put out the call for an IT leader to replace former CIO Karen Hill, who left the role after five years in late 2019 to relocate to Queensland.

A spokesperson told iTnews that Whatley has spent the past year maintaining momentum on significant projects and providing leadership during Covid-19.

Projects of note include the digital master plan, which acts as a technology roadmap for the university. A working group to begin developing the plan was formed late last year.

According to the job ad, the incoming CIO will “play an integral role implementing the digital master plan encompassing all IT services, communications and digital infrastructure matters”.

The executive will also need to “drive change to assist ANU to adapt to the rapidly changing tertiary education environment”, while implementing IT solutions that differentiate it from the pack.

It follows a difficult year for the university that initially saw it slammed by students for its initial response to the coronavirus closures.

ANU eventually ramped up its remote teaching capabilities, including by deploying a new virtual desktop infrastructure as a service (VDIaaS) capability to around 20,000 students in just two weeks.

The successful applicant will be an “accomplished IT expert” and a “collaborative leader” with experience working for a complex organisation.

Strengths in “strategic direction, change initiatives and the development and management of IT capabilities and digital infrastructure” will be well regarded, according to the job ad.