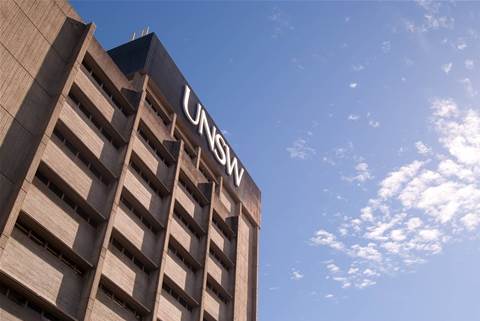 UNSW has returned to the jobs market to find a chief information security officer after delaying the recruitment process last year due to the pandemic.

It first went looking for a replacement for Cooper – who joined UNSW from Australian poultry producer Ingham’s in November 2018 – last January.

At that time, Cooper had planned to retire in early 2020, having spent 2019 developing the university’s most recent cyber security strategy.

“Peter has been a great asset to UNSW IT and leaves the cyber security team in a strong position to succeed," a UNSW spokesperson said at the time.

"He is retiring to spend more time with family and plans to do periods of consulting work in a part time/short contract capacity."

But with the arrival of Covid, Cooper opted to continue managing the university’s IT security until September, meaning the previous recruitment process was delayed by a year.

According to the new job ad, UNSW is looking for an experienced IT leader to assume the “high-visibility” role overseeing the university’s cyber security function.

“The role has clearly established autonomy, authority and accountability for actions and decisions related to UNSW cyber security and cyber risk,” the job ad states.

Reporting to recently appointed chief technology and infrastructure officer Jeff Peers, the incoming CISO will oversee a 15-strong team, as well as a fluctuating number of contractors.

The executive will also look after the university’s enterprise identity and identity management functions.

UNSW cyber security and governance manager Mia Alsharif, who is acting in the CISO role, said that after five leaders in five years, the university was looking to turn over a new leaf.

"So far five people held this role between acting and permanent since 2016," she said in a LinkedIn post.

"We are looking for an experienced CISO who can fill this role on a five-year fixed term and work with a passionate and professional team of cyber security professionals who will not let her/him down.

"UNSW IT experienced trauma over constant change of leadership which led to high turnover, lack of structure, and loss of stability and direction.

"Our cyber team has accepeted the challenge to turn things around by hiring, training and mentoring a diverse and talented team that can inspire and give hope in this difficult time of our life and careers."